Rearcross travelled to Abbeyfeale for this fourth round Munster Junior Cup against the home side and turned in a fine perofrmance before eventually bowing out on a heart breaking penalty shoot out, Rearcross got off to the worst possible start and were a goal down in the 2nd minute when David Roche slotted to the net from in front of goal after the home side were given way too much room on the left flank, Rearcross recovered from this setback and Nigel Ryan made room to fire in a shot in the 11th minute with the Abbeyfeale custodian equal to the effort, Rearcross were enjoying their fair share of possession with Emmet Steed and Simon Kennedy having shots on target, Rearcross were rocked in the 17th minute when John Kelliner put the home side two nil ahead after getting a headed flick on a free kick floated in from the left. Rearcross retaliated and Emmet Steed set up Derek O’Toole minutes later, however the resulting shot skewed off target, Rearcross were making a strong finish to the half a good move on the right forced the concession of a corner kick with fifteen minutes remaining, Kevin Mullins corner kick was inch perfect and it PJ McLoughlin who jumped highest to direct the ball to the roof of the net, the home side were rocked two minutes later when Emmet Steed broke on the right and drilled to the corner of net from just inside the eighteen yard box, Rearcross were rampant after this and created further chances with Derek O’Toole and PJ McLoughlin coming close before the half time whistle sounded much to the relief of the home side.
The second half started with the Abbeyfeale piling on the pressure and it took a string of saves from Sean Sheehy to keep the score line intact, however Rearcross weathered the storm, the visitors also had their chances towards the end of the game with Nigel Ryan and Liam Ryan combining well in the 86th minute, however the opposing defence closed in to avert the danger. The extra time period failed to produce a winner with both sets of defences controlling affairs, so it was down to the dreaded penalty shoot out to decide the outcome. Abbeyfeale custodian Billy Quirke guessed right for the first penalty and got down to save Nigel Ryan’s penalty, Rearcross then went on to score nine penaltie on the trot with Kevin Mullins, Sean Mullins, Liam Ryan, Damien Mullins, Declan O’Toole, Diarmuid Sheehy, PJ McLoughlin, Simon Kennedy and Eamon Devitt all on target for Rearcross, however Abbeyfeale went one better netting ten of their eleven penalties and had their marksmen in Billy Quirke, John Maurice O’Connor, John Kelliher, Seamus Lenihan, Joe Weir, Joe Kelliher, Denis Fitzgerald, PauL Dohety, Kevin Sheehy, Thomas Collins with Jonathan Flynn scoring the last penalty for the home side, Sean Sheehy was the unlucky Rearcross player see his effort pull just left of the upright, it was indeed a cruel injustice for the Rearcross keeper who had turned in a man of the match performance for Rearcross throughout, the Club would like to thank Rody and Ann Kennedy for their sponsorship of a match football, our thanks also to our travelling supporters for the vocal support and encouragement from the side lines, thanks to Abbeyfeale Utd. for the hospitality shown on the day, Rearcross can now concentrate their effors on domestic competitions and hope that the bitter disappointment in Abbeyfeale can drive us to success before the season is out. 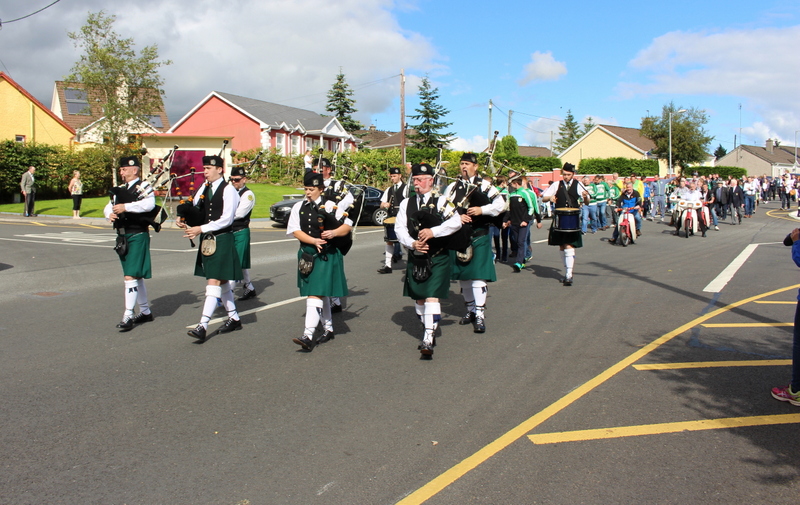