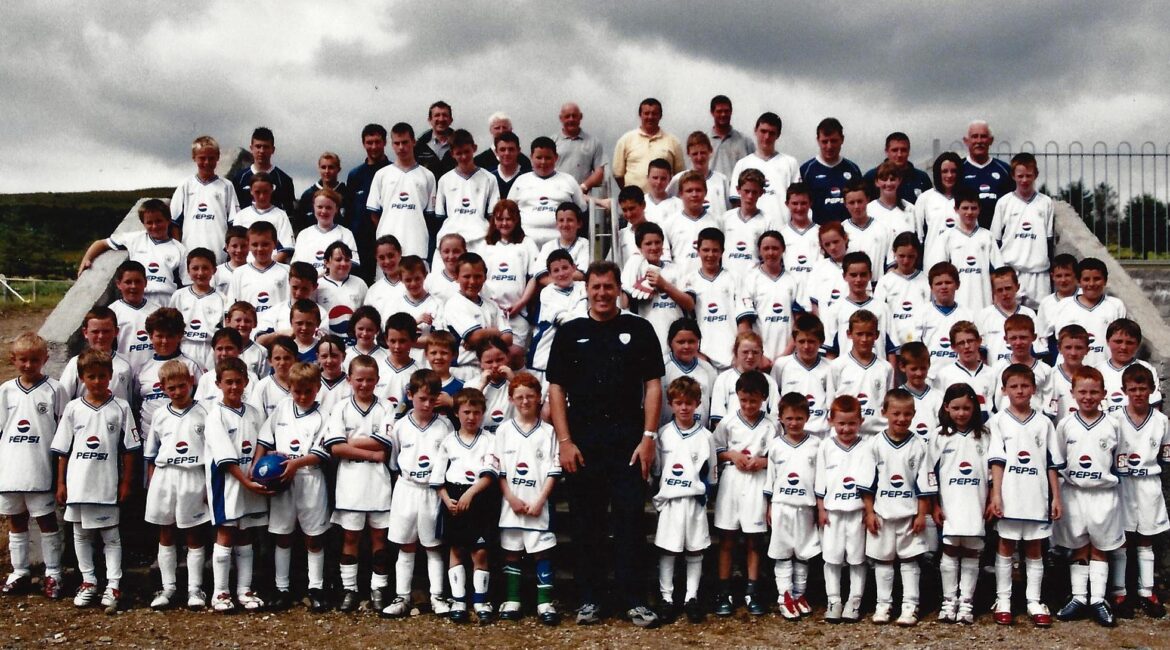 Rearcross FC Grounds hosted our inaugural FAI Summer School in August 2001, and we are now the longest running FAI Summer School in North Tipperary. This August will see the Club host our 15th Annual event, the summer schools have provided hours of coaching and enjoyment for up-and-coming players from Rearcross and the surrounding areas in splendid sunshine and some rainfall over the intervening years. There has also been an international element to our Schools as we welcomed participants from as far away places as Boston and Dubai to hone up on their soccer skills in the Slieve Felims.

The Club has been privileged to host a total 1,379 boys and girls up to and including the 2015 event with some players progressing to play soccer at a higher level and of course the overall intent is that all Players will have happy memories of FAI Summer Schools in Rearcross. Our thanks to all Parents and Club members who volunteered their time to assist with Supervision duties overs the years. The Club also welcomed Brian Kerr to Rearcross Summer School in 2001 and Packie Bonner during the 2006 Summer School and last but not least, Tipperary’s own Shane Long visited Rearcross FC Grounds and local National Schools to launch the 2009 Summer School in what was a great occasion for all involved. 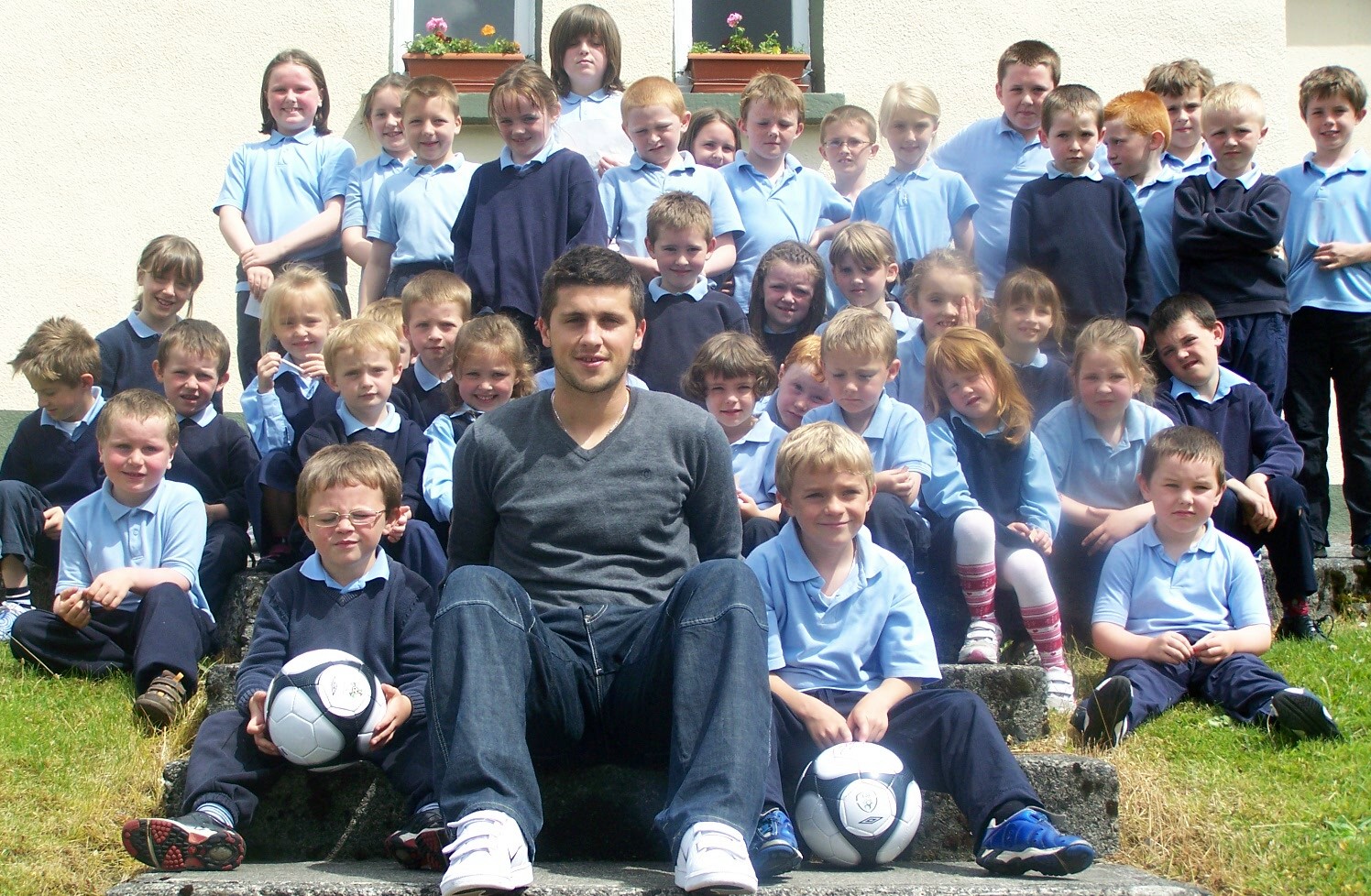 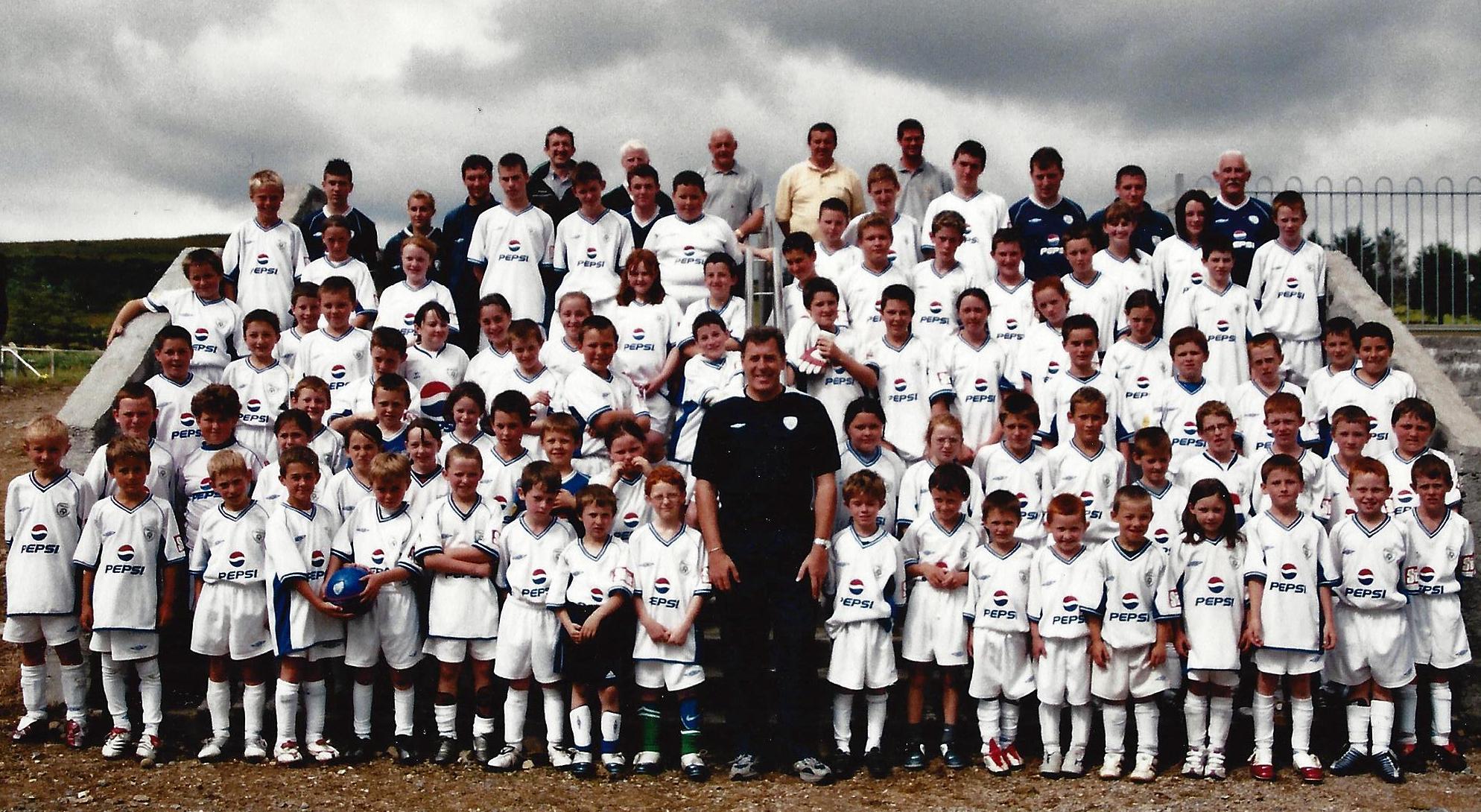