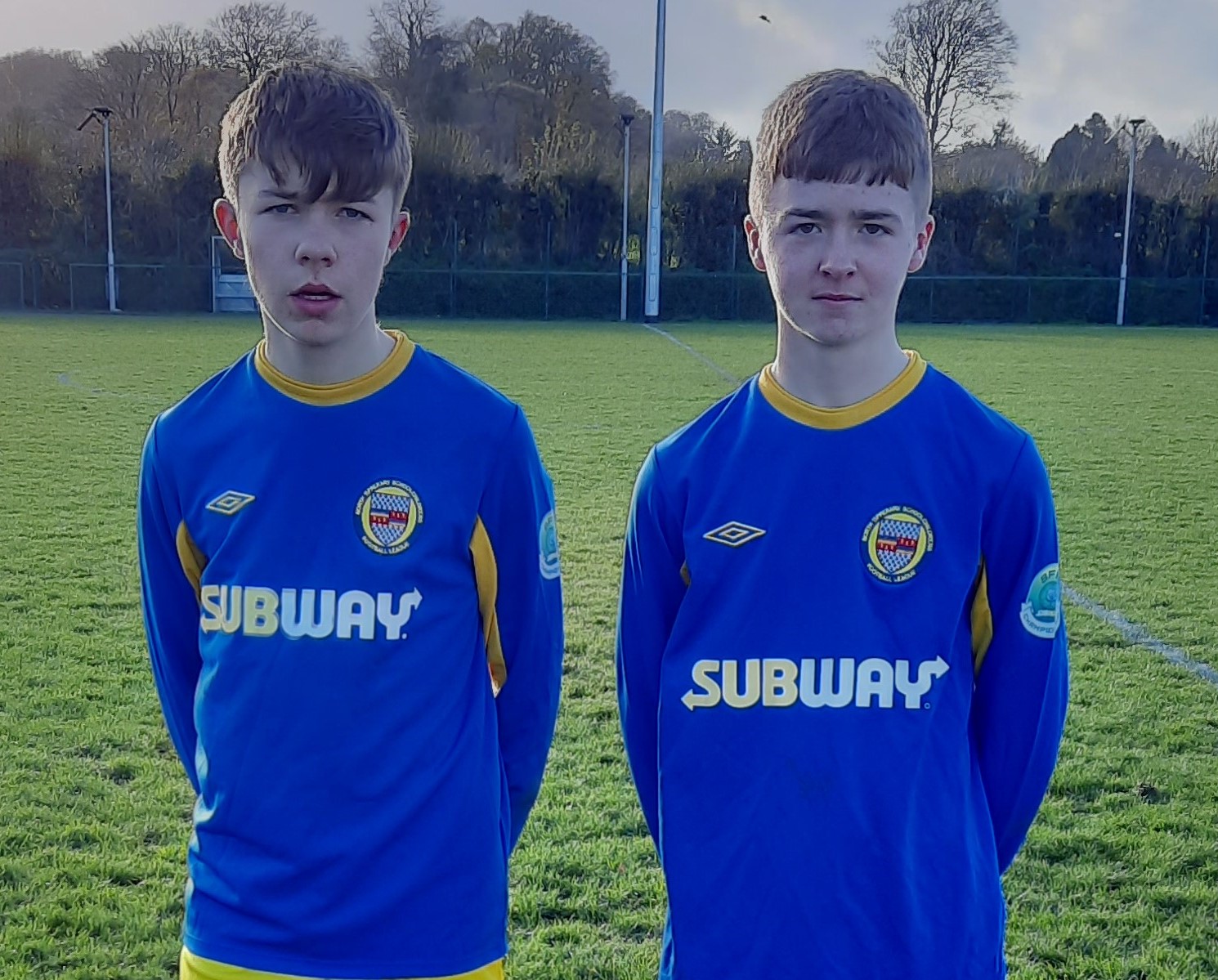 Sunday 27th Nov 2022
Well done to Oisín Reynolds & Jack Nolan who were part of the NTSFL U-14 team that played against the Limerick Desmond League last Sunday in Moneygall. Both players played the full game and turned in strong displays with Jack Nolan scoring the only goal for the North Tipp side on a final scoreline of 5-1.

Sunday 23rd Oct 2022
Well done to Conor Nolan on his selection for the NTSFL under 12 representative squad. Their opening game was a friendly against the Limerick Desmond League with Conor scoring one of the goals in a 4-3 defeat to the Limerick side.

Sunday 9th Oct 2022
Well done to Oisín Reynolds and Jack Nolan on their selection for the NTSFL under 14 representative squad. Their first outing was against Limerick Desmond League on Sun 9th Oct at Killeaney AFC Grounds (Athea). Both Jack & Oisín featured on the day with Jack scoring in a 4-2 defeat to the Limerick side.