Rearcross U-10’s turned in impressive displays in the Lattin Cullen U-10 Tournament on Easter Monday before eventually bowing out to Caherdavin Celtic at the semi-final stages. Rearcross won their group comfortably and made it through to the last 4 which included Limerick sides Caherdavin Celtic, Aisling Annacotty and Regional United, however despite a gallant effort from Rearcross against Caherdavin Celtic in the sem-final, the Limerick side proved to have too much strength in depth and progressed to the Final on a 4-1 score line depsite Rearcross taking a one nil lead. Well done to all Rearcross FC players. Thanks to Kennedy’s Shop Rearcross for sponsoring refreshments and sweets for the Rearcross team.
Finally, our thanks to Cullen Lattin FC for inviting Rearcross FC to participate in this Funday which included various side shows in what was truly a great event all round. 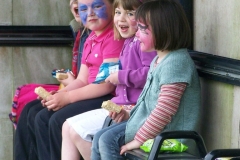 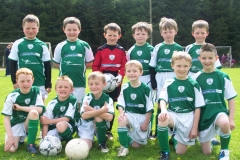 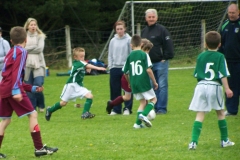 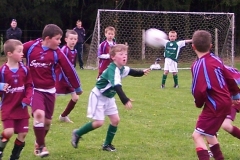 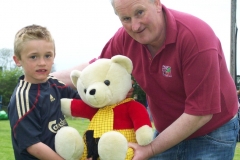 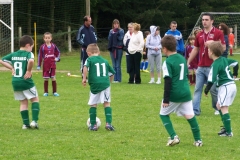